Captain No Beard and his pirate ship The Flying Dragon set sail for a voyage of the imagination with his fearless crew of four: First Mate Hallie, Mongo the Monkey, Linus the loudmouthed lion, and Fribbit the floppy frog. Normally a young boy named Alexander, his cousin Hallie, and three
stuffed animals, once they board his bed their world is transformed into a magical vessel, sailing the seven seas on dangerous and exciting adventures! Captain No Beard – An Imaginary Tale of a Pirate's Life named to Kirkus Reviews' BEST OF 2012 for Children's Indie Books, and garnered the star of remarkable merit! "Roman charms with an imaginative, whimsical picture book that will entertain even the oldest pirates." Kirkus Review 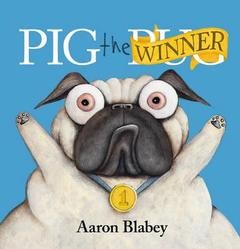 Pig was a pug and I'm sorry to say if he didn't come first it would ruin his day.

Won't he ever learn?!

Pig, the world's greediest Pug, won't play fair. He'll do anything to win!

Another laugh-out-loud book from the best-selling creator of Pig the Pug and Pig the Fibber . 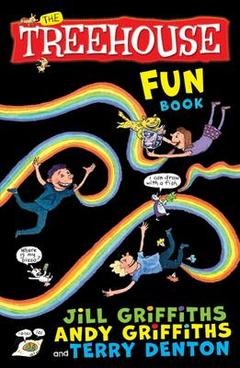 Plunge into the crazy world of the bestselling Treehouse series by Andy Griffiths and Terry Denton
in an activity book like no other as Andy, Terry and Jill bring you all their favourite treehouse things
to do: 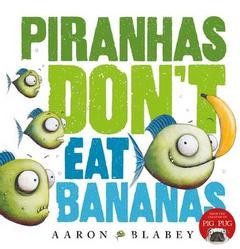 ‘What's wrong with you. Brian? You're a piranha.'

Brian loves bananas. Trouble is, Brian's a piranha. And his friends aren't happy about his fondness
for fruit . . .

From the best-selling author of Pig the Pug and Thelma the Unicorn comes one of the funniest and
cheekiest books you'll ever read. 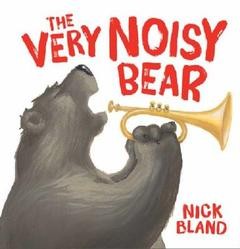 The Very Cranky Bear and his friends are back! Theres music in the air in the Jingle Jangle Jungle! CanBears friends help him find the perfect instrument to play?

Tashi's adventures have been loved by children all over the world for twenty years! This special hardback edition of the original Tashi book celebrates Tashi's anniversary, and includes a new story about Tashi's first birthday, 'Tashi and the Silver Cup'. 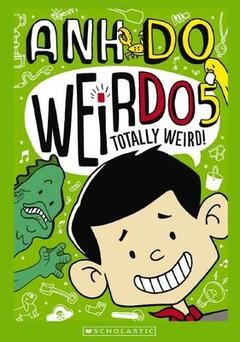 By Anh Do and Jules Faber

Weir's back and TOTALLY WEIRD! The Camp Kangaroo Challenge is on, and Weirs team is up againstBella and the new kid, who has the coolest name ever . . . HANS SOME! Yep, thats really his name! Weir Do vs Hans Some! It wont be easy . . . but it will be funny! 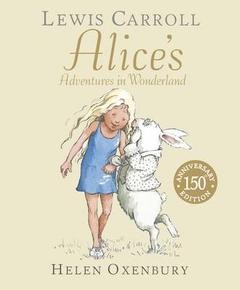 By Lewis Carroll and Helen Oxenbury

A wonderful 150th-anniversary edition of Lewis Carroll's timeless classic, illustrated by Helen Oxenbury in this beautiful award-winning interpretation. For a century and a half Alice's Adventures in Wonderland, Lewis Carroll's classic story of logic and lunacy, has delighted young and old alike. Gorgeously illustrated, this award-winning rendition is full of warmth and humour. The whole approach is contemporary and accessible: Alice herself is a child of today - casually dressed, personable, spirited. In Helen Oxenbury's hands, the topsy-turvy world of Wonderland is a wondrous place indeed!

The Day the Crayons Came Home

By Drew Daywalt and Oliver Jeffers

The hilarious sequel to the prize-winning, international bestseller The Day the Crayons Quit!

Watch out - the crayons are back and they're crosser than ever! One day Duncan receives a set of postcards from his crayons who been lost, forgotten, broken - even melted in a clothes dryer and stuck to a sock! A hilarious text and joyful illustrations combine to show that crayons have feelings too in this laugh-out-loud sequel to bestselling picture book The Day the Crayons Quit.

Return to top of page

We would like to pay our respects and acknowledge the traditional custodians of the land and also pay respect to Elders both past and present.

Copyright for this website is owned by the State of New South Wales through the Department of Education. For more information go to http://www.dec.nsw.gov.au/footer/copyright.